IES plays a critical role in shaping the lives of their students who then go on to become successful alumni with promising career growth. Showcasing and recognizing some of these alumni leaders, who serve as outstanding role models for prospective students and young alumni 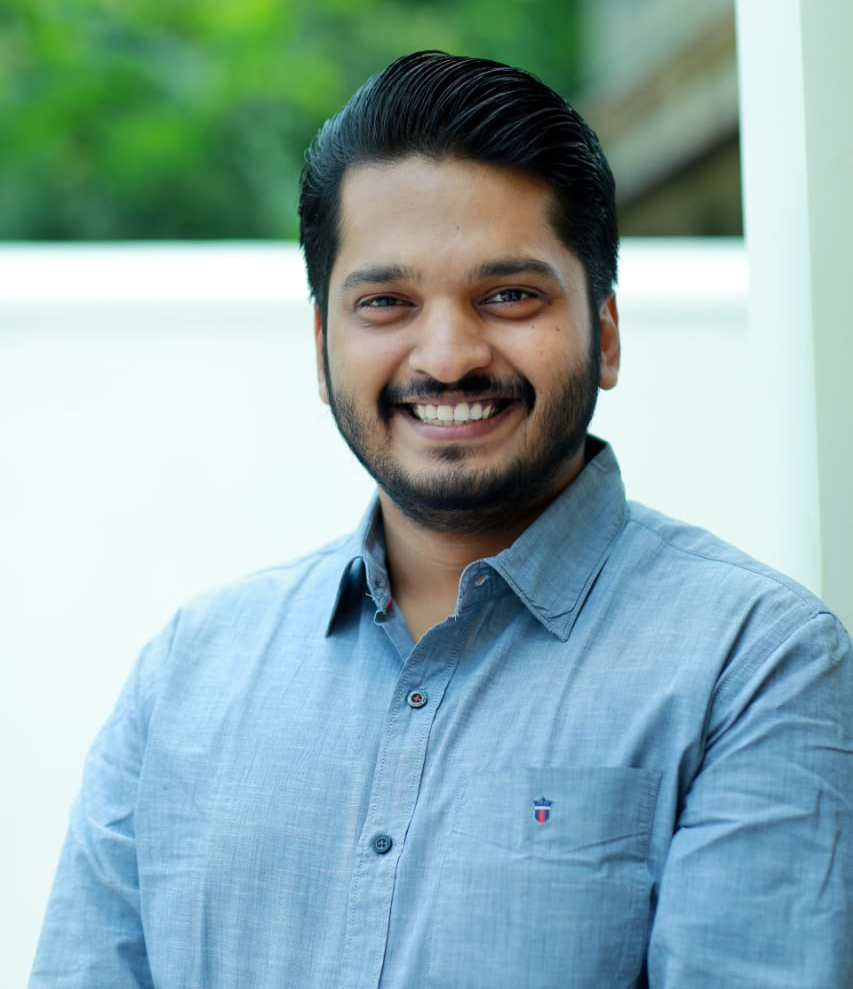 Irfan Pullani is an independent peace-building researcher working to resolve the Kashmir conflict. He's a lawyer, graduated from the prestigious Campus Law Centre at the University of Delhi, as its centennial batch. Mr. Pullani is a recipient of the prominent Tata Trust’s Research Grant and he is a Rajeev Circle Fellow at the California-based Motwani Jadeja Foundation. He was appointed as the Secretary-General of Indian Reunification Association (IRA), by its founder Justice Markandey Katju-- former judge of the Supreme Court of India, in 2019. He also serves as the core-member at various sociocultural NGOs including the Ibaadathkhana Global Religious Tolerance Movement. He recently attended the Global Peace Summit 2022 in Dubai as the delegate representing India.

He was a higher secondary student of IES Public School during 2012-14 and is currently pursuing his Masters Degree (with a tuition-scholarship) in International Law at the United Nations-mandated University for Peace in Central America. 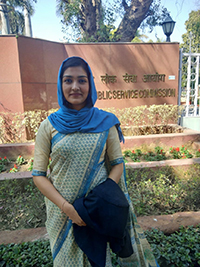 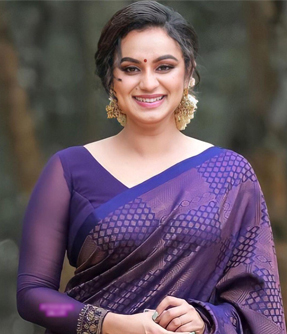 Lakshmi Unnikrishnan K (born 2 September 1991), better known by her stage name Lakshmi Nakshathra, is an Indian television presenter and radio jockey who works in Malayalam television and stage shows. She is best known for hosting Star Magic on Flowers TV 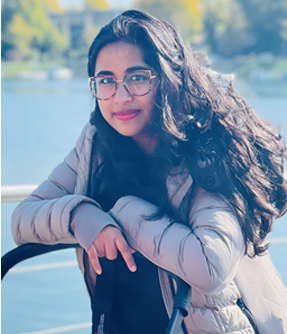 Neethusree K S - An aspiring Geoscientist ( Class-1, Grade A officer) at Geological Survey of India Central Government who secured second rank from University of Kerala and University of Calicut for post graduation (Msc. Geology) and graduation(Bsc. Geology) respectively . She completed her schooling from I.E.S Public school in the year 2010. She has also qualified NATIONAL ELIGIBILITY TEST (NET) 2014 (Joint CSIR-UGC Test for JRF and Eligibility for Lectureship) and secured an All India rank 46 in the subject Earth, Atmospheric, Ocean and Planetary sciences. She is the daughter of Mrs. Beena K S ( Malayalam HOD) of the school.